from Ironhead by Red Dawn 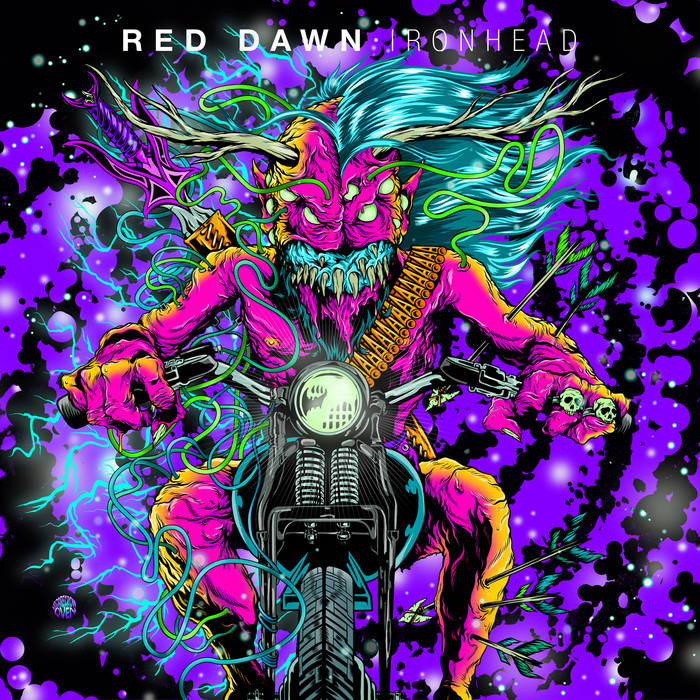 6 days after Pearl Harbor, the Japanese launched an invasion of the Philippines, expecting to rampage on through the South Pacific largely unchallenged after the rout of the US Navy in Hawaii. 76,000 US and Filipino troops held out nearly 6 mos on the Bataan peninsula, but were hopelessly undersupplied due to the crippling of the US Navy at Pearl Harbor. Defeat was inevitable. On surrender, already weak from malnutrition and battle, they were subjected to an inhumanly brutal 2 week march to POW camps. Due to systemic widespread murder and physical abuse, 16,000 men died during what was ultimately declared a war crime. 70 years later the Death March of Bataan is still memorialized with yearly events both in the US and particularly the Philippines, where the national holiday "Araw ng Kagitingan" (Day of Valour) is held on 9 April in honor of the POWs and the fall of Bataan/Corregidor.

BRIDGE
Continue pushing on they must
Slow down and feel the bayonet thrust
No mercy humanitarian rest
Interminable for even the ablest
Allied medics with no supplies
Strive to stem the painful cries
Endless torture still goes on
They found their hell on earth, Bataan

Bandcamp Daily  your guide to the world of Bandcamp

outré black metal, with a Victory Over the Sun interview and music from Liturgy and Jute Gyte.